← back to
Ropeadope
Get fresh music recommendations delivered to your inbox every Friday. 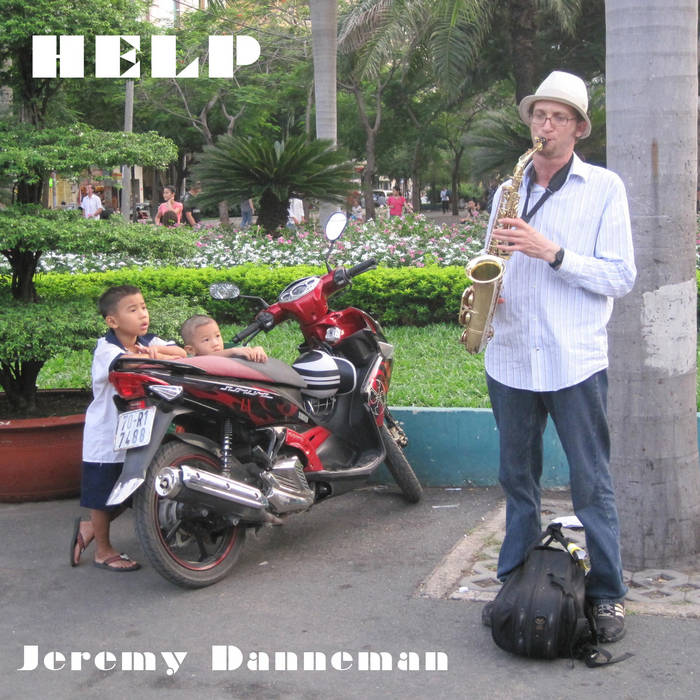 Jeremy Danneman is a New York City based saxophonist, clarinetist, composer, and educator, and is the Founder of Parade of One Inc, an international musical outreach organization. Danneman’s music has been featured in multiple films, and as an educator, he has guest lectured at high schools and universities worldwide. In 2015, his first album, Lady Boom Boom, will be released on Ropeadope Records. ... more

Bandcamp Daily  your guide to the world of Bandcamp