← more from
Ropeadope
Get fresh music recommendations delivered to your inbox every Friday. 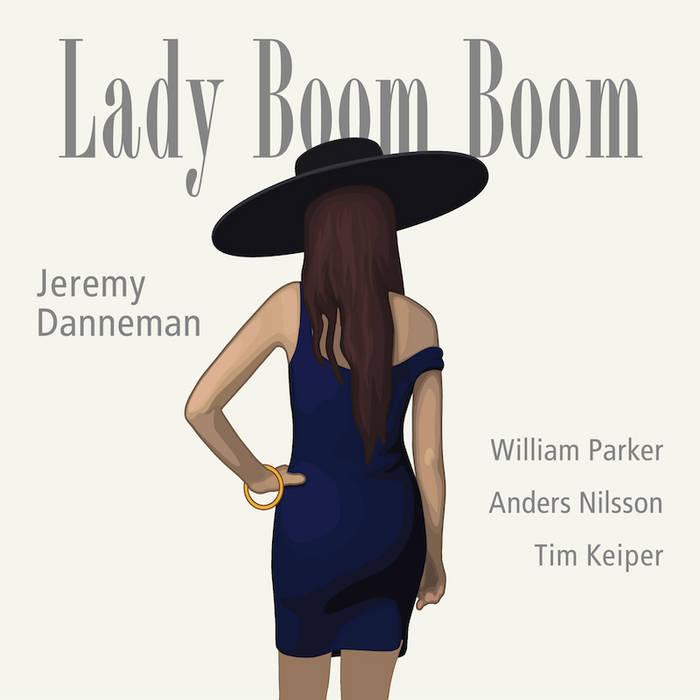 Lady Boom Boom is one of three albums Danneman recorded in the Fall of 2013 featuring William Parker and Tim Keiper, with Anders Nilsson sitting in on guitar for some songs. Danneman had intended to have the Rwandan inanga player, Sophie Nzayisenga, as a special guest for the recording sessions, but the US State Dept. denied her a visa. The songs on Lady Boom Boom cover themes of atonement, forgiveness, war, peace, liberation, love, death, and sex. The band is set to record again in Spring of 2015, this time with Nzayisenga present.

Jeremy Danneman is a New York City based saxophonist, clarinetist, composer, and educator, and is the Founder of Parade of One Inc, an international musical outreach organization. Danneman’s music has been featured in multiple films, and as an educator, he has guest lectured at high schools and universities worldwide. In 2015, his first album, Lady Boom Boom, will be released on Ropeadope Records. ... more

Bandcamp Daily  your guide to the world of Bandcamp

Lance Skiiiwalker joins the show to discuss his most recent releases